The storming of the Federal Parliament

a lesson in the manipulation of public perception

Several women confirm that our Minister of Health does not want to use a condom during extramarital sex. In addition, the fine Mr Berset is accused of using the official limousines including chauffeur for his trysts. But Federal Councillor Berset is not only asking the taxpayer to pay for his sexual escapades with significantly younger women, but also to intimidate his former mistress and destroy evidence. The elite special unit "Tigris" has to allow itself to be abused by Mr Berset for an operation that is nothing short of degrading for these tough professionals. Afterwards, Mr Berset has questionable psychiatric reports drawn up and instructs his chief of staff to deal with the unpleasant consequences of his sexual aberrations. All this can be read in the current Weltwoche. A credible denial from the disgraced Federal Councillor? Not a word.

In a free country with freedom of opinion, Mr Berset would have resigned by now. In Switzerland, something else is happening. The leading media, in cosy togetherness with political functionaries, are inventing another story to divert attention from the outrageous scandal. "Wag the Dog" was the name of a Hollywood film in which a US president, in order to divert attention from a sex scandal, stages a war against Albania. The tail that wags the dog in Switzerland is what I call the "media-state complex". It refers to the sticky closeness between state functionaries and media professionals in Switzerland. Reto Nause spreads his invented "storming of the Federal Parliament" via Twitter, which is immediately picked up by the mass media and further inflated in the most absurd manner.

The perfect harmlessness of a mere dozen demonstrators who rattled barriers during an otherwise peaceful and cheerful demonstration is elevated to "violence" and interpreted as an attempt to take the political fortress of the Federal Parliament by storm. Proof? Not at all. Who needs evidence for their theories when you can keep putting the ball in your court in a downright perverse carousel of quotes between the media and state representatives. At the same time, our promiscuous health minister is absolved in short commentaries. 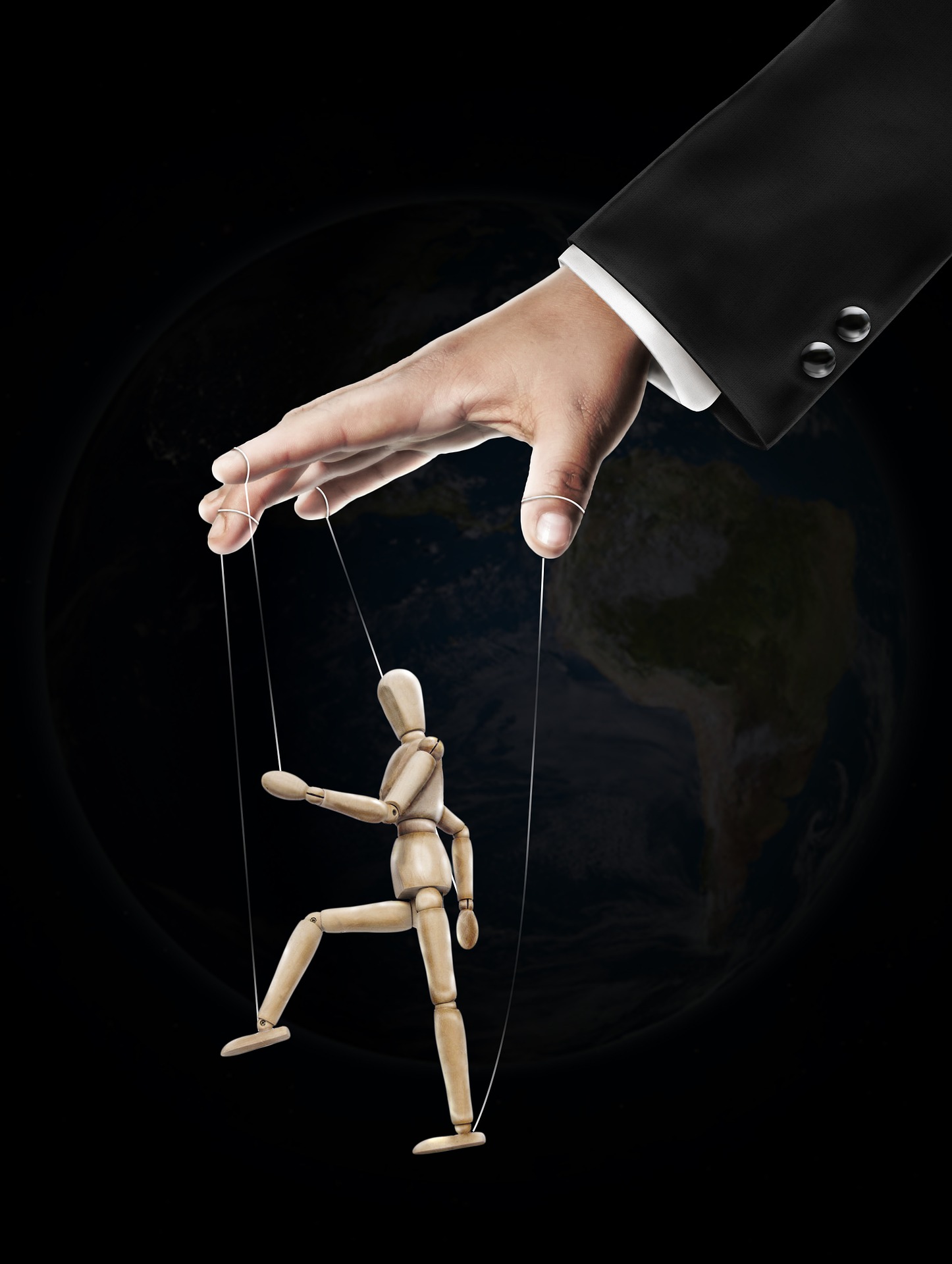 And so it is that in Switzerland not only does no one talk about Mr Berset's expensive philandering, but also not a word is said about the motives of the ever-growing, largely peaceful crowds at the demonstrations. The fact that all the countries that solved this crisis in a liberal way are in a much better position today than Switzerland, is something that hardly anyone outside the civil rights movement talks about. And not about the cowardly attacks by left-wing extremists on the demonstrations anyway. It is a masterpiece in controlling public perception.

The media-state complex rules Switzerland with an iron hand.